Hotel nights and/or safari-style camping, hikes of two to four hours on some days. Other physical activities are sometimes included, such as optional sea kayaking. 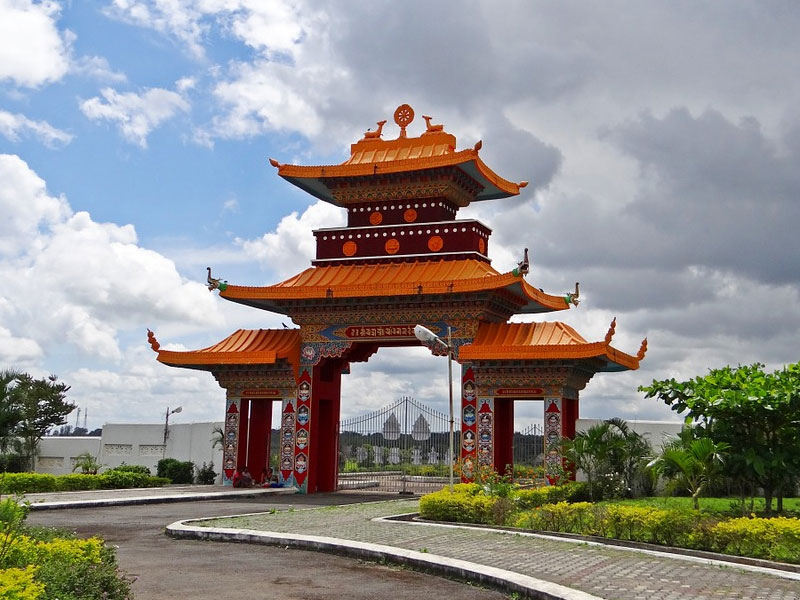